April showers us with the capacity for compassion, empathy, and imagination. That’s because this month features the Jupiter/Neptune Conjunction on April 12. Jupiter, the planet that expands, broadens and brings a positive vibe to all that it touches, unites with Neptune, the planet of the mystical, numinous and boundary-blurring.

While these two come together every 13 years, this year they do so in Pisces, the sign that they both govern, conferring upon both of them significant fortitude and strength. This is an extraordinary event as it hasn’t occurred since 1856!

The theme of Jupiter and Neptune in Pisces is other-worldly beauty and experiences of beauty that take your breath away, instill a deep sense of love, move you on a soul level, and illuminates the bond that connects everyone and everything. The Jupiter/Neptune Conjunction inspires us to connect with art, and with a mystical and numinous understanding of the world. It expands our capacity for compassion and empathy. And it puts us in contact with the archetype and actuality of water, which may capture our attention and imagination, and inspire our emotionality.

That said, we do need to watch our boundaries at this time as it may feel like they are dissolving (or don’t even exist). While the alignment exactly occurs on April 12, our boundaries have been tested for a while now and will continue to be for some time. Remember: Being kind and compassionate doesn’t have to be at the expense of your own self-love and consideration.

While Solar Eclipses bring new beginnings, they often also feature endings. It’s as if the field needs to be cleared so that the seeds planted can truly take root.

Another striking feature of April is that we have the first of two eclipses this season, occurring on April 30. (The other is a Scorpio Full Moon Lunar Eclipse on May 15). This one is a Taurus New Moon Solar Eclipse. Remember that weeks before and after an eclipse, things may feel hazy. Embrace that uncertainty, knowing that it will dissipate soon after. A Taurus Solar Eclipse inspires new beginnings related to our connection to nature, our sensual side, and our money and possessions. While Solar Eclipses bring new beginnings, they often also feature endings. It’s as if the field needs to be cleared so that the seeds planted can truly take root. So, just as you allow the new to emerge, release that which is no longer life-affirming.

Between the Taurus Solar Eclipse and the Jupiter/Neptune Conjunction in Pisces, April may take the cake when it comes to feeling swathed in unclarity. My suggestion: Remain patient while also tapping into your intuition to cultivate the steady state and awareness you seek, allowing you to access and lean into the changes that, in your heart, you want and know you are ready for. 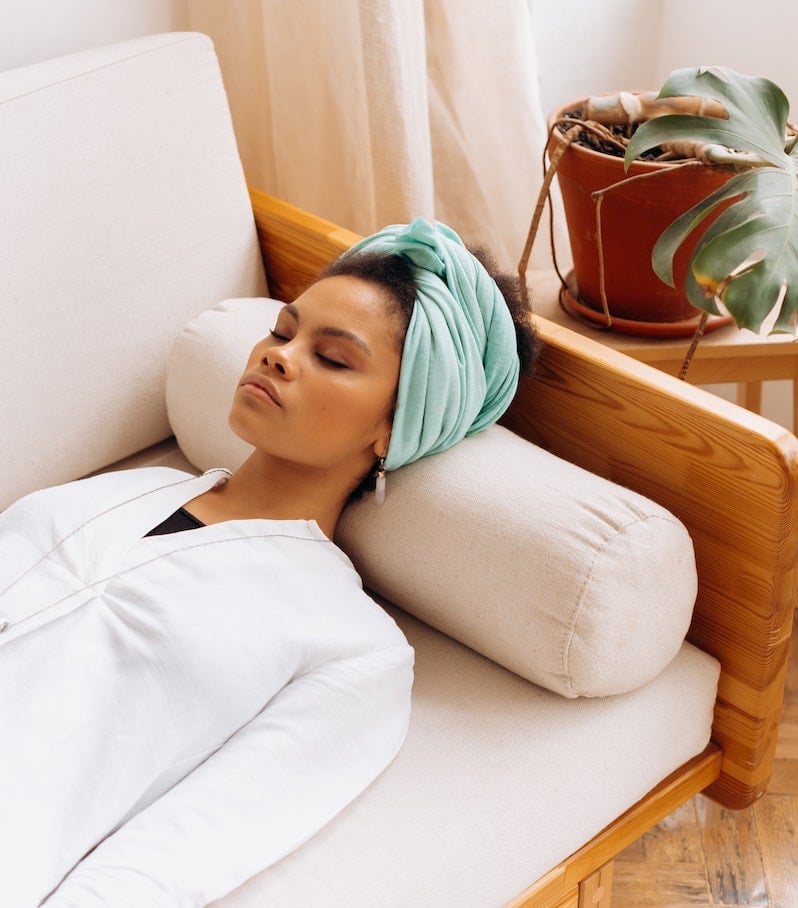 Happy 2022! Usually in January we set our resolutions, clearly define our goals, and charge headfirst into action. Yet...

October feels like a month for the history books. Ok, that’s a bit dramatic but as there’s so much going on,...

As December begins, we may feel like we’re in a powerful liminal state. There’s a sense of being betwixt and between,...